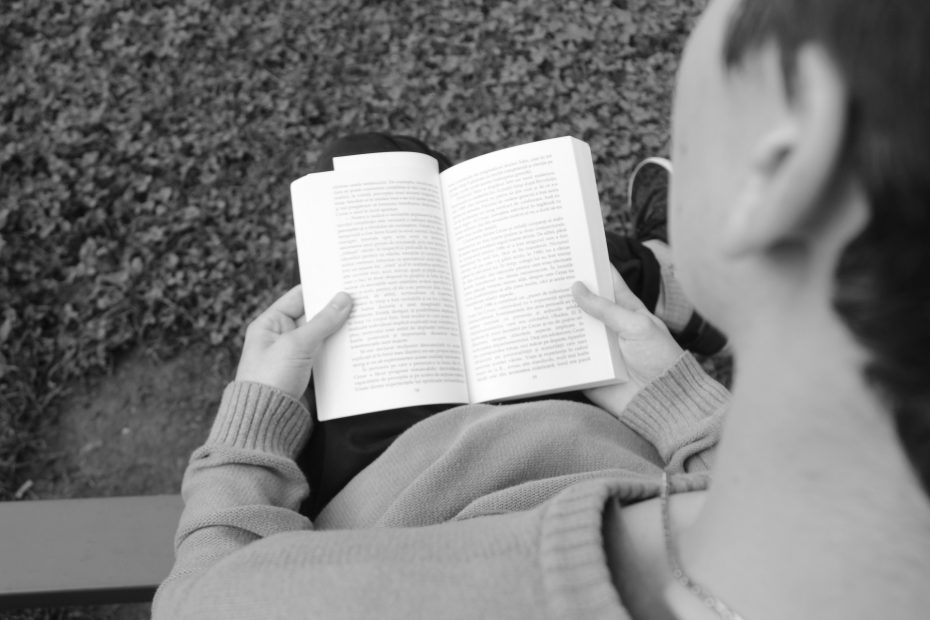 There seems to be…

an increase of confusion about exactly how the Bible was created, how the most recent English translations have come to be, and whether there is so much error that these modern translations cannot even be trusted!

“Jeff! Maybe Moses never even crossed the Red Sea! Maybe Jesus is still in his tomb! I mean if the English translations we have today are full of errors, it’s time to throw it all out!”

No need to burn this thang just yet.

I get it. This current cancel culture is looking to cancel the Bible too. Your’e freakin out because your non-Christian friends are asking serious questions, to which the average Christian has done 10 minutes of research even going to the 2nd page of Google to come up with mainly regurgitated pat answers.

Look, I am the first one to say “We must think critically, study scientifically, reason intelligently, and ask questions critically to satisfy our doubts intellectually.”

But here what let’s not do: let’s not apply to the Bible the most impossible measures, meanwhile applying zero measures of historical veracity to other similar articles of important writ that every public school teaches with no one even questioning the likelihood that the version they have may be full of the same kind of “errors.”

My 4 Years of German & Yoda

I took 4 years of German in high school. Sad to say I forgot many things. Jawohl. But there are a few things I did garner in high school besides hangover recovery:

Here is the “word for word” English translation of the German “Ich bin zu hause gehen” – “I am to house going”. Of course, the precise meaning for you and I would to say instead “I am going home.” (And yes, this was similar to hangover recovery lessons as well. Maybe that is why this one sticks in my mind the most.)

You see – German switches the verb around with the nouns and pronouns. (Greek does the same.) So many verses in Greek need to be moved around because of the different sentence structure than English gives us. So every time you visit Greece and Germany, the interpreter must switch around the words of every sentence so that it makes sense to you.

But if they said “I am to house going!” you would likely understand. But my “how this clumsy is!”

Example of My Polish Relatives

Everytime I travel to Poland with my wife Sylvie, we endure this fun language game in a whole new way.

I try my best to speak Polish! But often I must speak English and have Sylvie translate for me. Sylvie will often laugh every time I ask her to be sure to translate exactly word for word my English. She says “Polish doesn’t work that way! I have to switch around your sentences so they make sense in Polish.”

As a longtime Bible teacher, I hear this same confused take when people complain that “the English translations are so far off the original Greek and Hebrew!”

You better believe the English translations are different!

For good reason – it wouldn’t even translate properly if you did an Exact word for word. Now it is always good to start with the oldest available Greek and Hebrew manuscripts. But you have to understand languages to know why we have to make rephrasing, switching around sentence structures to make sense of the original languages.

The 4 Gospels in Greek & Aramaic

Look language is NOT EVER going to be 100% “error free” just like any great translation of any literary work in the history of linguistics and the written and even spoken word!

My wife gives Polish versions of what I say maybe at 80% error free – so that they will understand what I am trying to say to them!

They really mean to say “I am going home.” So we can be error free in terms of words on a page but still have the greater error in terms of communicating the truest meaning.

What we want to say from now on is “accurate” or “original intended meaning.”

I once told some British teenagers that I “had a bloody cut” on my leg. Do you know what that means in their culture? LOL Neither did I till the entire classroom exploded with shouts.

Not good! And we both use the same language!

Go to some countries and visit. Speak their languages. Get some books on Spanish, German, Greek and the light will come on immediately as you realize LANGUAGES are about interpreting correctly the intended meaning.

Exact word for word likely will get you into 20% errors of the exact intent of the original source.

And as far as the so-called errors of our Greek and Hebrew manuscripts. There are more and more earlier manuscripts being discovered. In some cases there will be several instances where some word or phrase or sentence is slightly different or even removed depending on the manuscript.

We have the printing press and now digital printing to where we can detect and remove any errors. But during the time of these manuscripts of course, we all depended upon the one making the copy by hand. Human errors are bound to occur.

We must be very aware of the Christian cancel culture when it comes to “the Bible and all of its errors.” All too often, somewhere lurking behind these high school teachers or college profs is a Johnny Cochran-esque mode of discussion. The professor will get the class to admit that the Bible is full of errors – be those errors the minutest of changes (Sometimes even just one word, or a few letters difference on one single word) from one manuscript copy to another, or subtle inaccuracies in historical accounts, or even just choosing which stories are believable and which ones are not.

(By the way, next time someone tells you a Bible story must be wrong or fake because it’s just too outlandish – ask this person if they celebrate Christmas. If they say “yes” then kindly remind them that their belief in a teenage virgin who was impregnated by God Himself and gave birth to a baby while angels played trumpets and planets realigned to signal the whole spectacle is way more out there than believing the Red Sea parted or A giant fish swallowed Jonah. As a matter of fact, do that quick Google search on “giant fish swallowing people who ended up surviving the whole ordeal” and there are 40+ verifiable instances in the last few decades alone!)

The errors between these manuscripts may sound like a lot when you hear the amounts, but in light of the 66 books of the Bible it is less than .1 percent. And those errors, zero affect the meaning of that book or Bible in any way. Johnny would like you to stare at that glove and think of none of the obvious overwhelming proof of anything else.

Johnny wants you to stare at the “errors” which are due mostly to the 2000 plus years from when the latest books of the New testament were first written, and be passed along hand copied only for hundreds of years until 500 years or so ago, the printing press was invented and we could preserve the earliest copies of what was originally written.

Dr. Benjamin Warfield concludes, “If we compare the present state of the text of the New Testament with that of no matter what other ancient work, we must…declare it marvelously exact.”

Final Judgment: The Bible is one of the most preserved and accurate to it’s original source, than almost any other document of its kind and it’s age.

But when you step back, I have found I can take even THE MESSAGE – a thought for thought interpretation for young people and urban slang and THERE IS NO QUESTION about what each chapter of each book is saying and there are no errors as far as interpretation goes!

How incredible that even with THE MESSAGE or another famous paraphrase version THE LIVING BIBLE – the intended meaning to an audience 2000 years after who speaks a different language, and lives a totally different kind of lifestyle is almost as clear as the most accurate translation of the earliest and most reputable of Greek and Hebrew manuscripts.

We have 6500 different languages spoken around the world today.

If this book is intended to be a book that is relevant and life changing for each one of these peoples, then interpretation and translation in their language is the best we can hope for, and all we have anyway, and not only impossible to be 100% error free (of exact word for word meaning) – the goal is to be 100% exactly relevant to WHAT THE PASSAGE INTENDS TO COMMUNICATE – not, 100% of the word for word of the original language source.

Does that to you sense make?