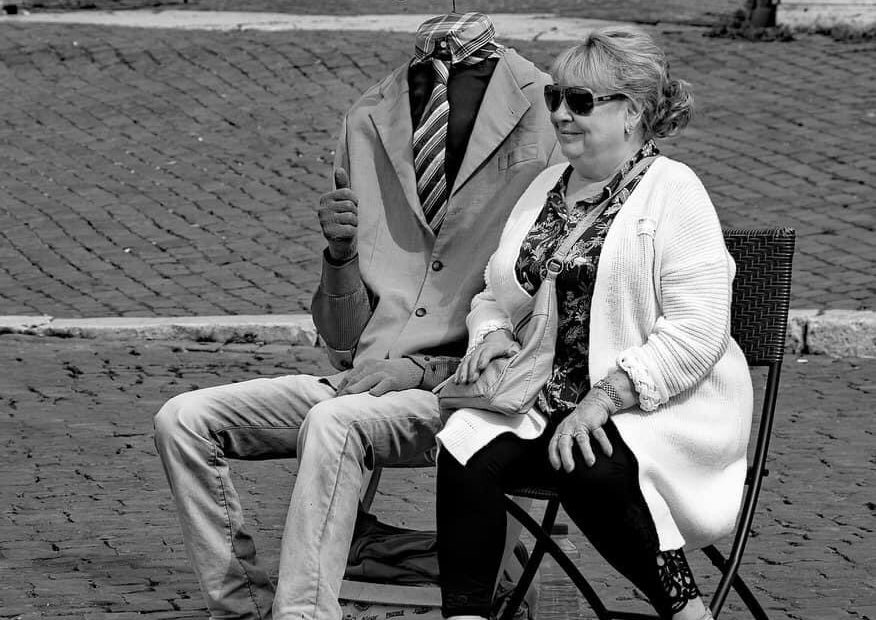 I was an off-campus college student at NCU (formerly NCBC) in Minneapolis MN. That meant I was totally unknown to the popular kids.

I was doomed to complete anonymity.

I was so jealous of the ones getting all the attention, awards, acclaim, honors and here I was – literally invisible to them all.

One day after complaining to God about it, He said this: “I have an idea. Why don’t you walk up to everyone of them you see this next semester and tell them how amazing they are and how much you appreciate them?”

The silence was deafening. “You want me to do what, Lord?”

I knew exactly what He said! And I was furious He even said it! And furthermore – I knew I had to get rid of my jealousy and resentment to even say it with any kind of authenticity!

Oh man was that a fine place to put me in. I thought “Just how far do you want to drag me into the humble pie river, Lord?”

Don’t ever ask God such things. He might show you!

That following semester I walked up to every popular person I could and introduced myself. Every single one asked me the same question. “I’m sorry do I know you?” I would just smile. Inside I wanted to say this: “No you don’t know me! I’m God’s favorite lesson in abject humility and servitude! Glad to meet ya!”

But instead I heard myself kindly introduce me to them, followed by a sincere encouragement about something they had recently done or said.

And then the most unexplainable thing began to happen over the course of the next several months:

these popular college students started to say “Hi” to me in the halls and classrooms and event halls. I started getting invited to their gatherings and hangouts and parties (Christian that is) what a shock!

And one day, a group of these student leaders gave me a group call.

They said “Jeff were all sitting here talking about who we see in the college with leadership potential that could lead one of our teams. Your name came up the most here tonight. So we’re all wondering if you would consider joining us as the newest leader?”

I was literally speechless.

Once again, it’s funny how the Lord often does the opposite of what we think works – to get us what we’ve been praying for.

How about you? What have you been asking God to do for you recently?