For the Sake of The Call 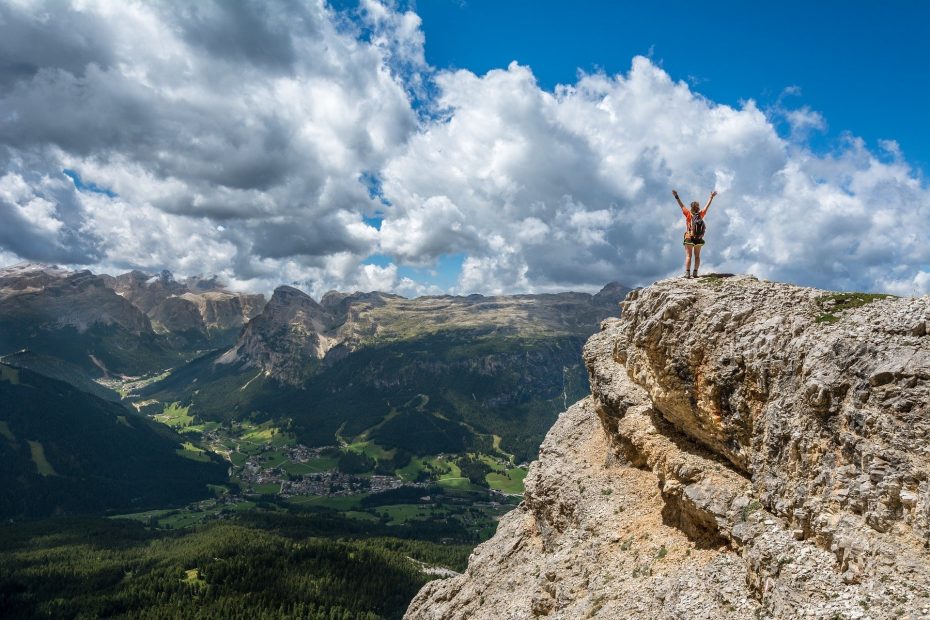 In 1990 that was the most popular song in CCM (Contemporary Christian Music) by artist Steven Curtis Chapman. In fact I researched this – the entire album went gold, and won two grammys and is listed in many online “best 100 CCM Albums all time” lists.

It seemed like the words of this song truly represented the passion of this new generation of ministry leaders.

It’s a far cry to listen to one minute of one of the popular songs in CCM today – let me tell you!

“For The Sake Of The Call” also was a theme of sorts for a youth ministry I had just agreed to be a youth pastor over at a large mega church in Suburban West Omaha Nebraska.

I was Assistant Youth Pastor in a ministry called ZEROS at a time in Christianity in USA where it was popular and normal to consider taking your first year after high school and serving overseas in world missions with one of the many growing short-term missions orgs in the country.

There seemed to be a healthy vibrant spirit in the average evangelical church at that time. It seemed like people were getting saved and transformed everywhere. In the sports, entertainment worlds even politics – The message of Christ crucified and that we all had to follow in His steps was – popular!

It was in that season that I graduated from North Central Bible College 1989 and was a young man full of zeal, full of the Holy Spirit, knowledge of the Word of God.

5 years earlier – God had first called me to a life of pleasing Him and Him alone to the point that I would be willing to be misunderstood and totally forgotten and unknown here on earth.

In the span of 6 months during my sophomore year He would ask me the strangest questions during my morning prayer times.

The book that started it all.

Partially to blame was an annoying little book that was required for a class simply titled “Devotional Life.”

But when I began to read the first chapter of “The Pursuit of God” by A. W. Tozer – I realized I was only scratching the surface of what God was calling me to regarding my “Prayer Life.”

As I read each chapter I panicked.

I felt a Holy “Amen” to almost everything this man was declaring. But the cost seemed more than I ever considered. Tozer doesn’t like to mince words. Tozer isn’t afraid to convict you or offend you. Neither is the Holy Spirit.

I decided this had to be an important step in my eventual youth ministry upon graduation.

Each day I would read the Bible but also a few pages from this book. The questions grew deeper and deeper into my very soul.

Would I be so pleased with Him alone that I would be willing to have much fruit but that others would get earthly credit for that fruit?

Would I be willing to be nameless and obscure while watching classmates and friends rise in reputation and prominence in church hierarchy?

Would I be willing to face persecution within the very church I loved and enjoyed love in return?

In other words – He laid out my calling ahead of time.

It was a Jeremiah 1 call. He literally took me to Jeremiah 1 when I asked what my calling in ministry would be.

I wasn’t even 20. I was at first aghast and offended.

I struggled and fought and protested for 6 months.

“I don’t want to be a weeping prophet!”

I’m sure the classmates all around me new I was in a major battle. Some would come and pray for me. But when they would pray they would only reconfirm the same extreme calling I was wanting someone to rebuke away.

Finally at age 21 I died to everything even ministers and missionaries aspire to.

And a few months later I was filled with the Spirit but in a whole deeper way. I embraced the fact that no one in my denomination or college recognized the ministry I was doing.

I finally embraced being a nobody at my denomination.

I embraced my tiny ministry that no one cared about or wanted to hear about.

And it was a small church and very few youth attended. I began to be passed over at North Central over and over for ministry miracles and reports, college newspaper news items, on and on.

I knew I wanted to write books and pastor churches and make movies for Jesus. I knew I had those gifts. But He knew the if and when about all of that.

I had to lay it all down at the Cross.

A freedom I could never explain resulted my junior year.

I made my earthly family a priority and decided to live at home and save thousands on my college costs. I embraced my tiny youth ministry at my tiny church.

I had lost everything. But I had found Jesus in such a way that heavenly ecstasy in a life of prayer soon followed.

I finally was feasting on Jesus and Jesus alone. I loved obscurity and loved that my ministry was not regarded by any of my peers or professors.

And I “thought” that was permanent.

I “thought” I had finally embraced this Cross – only to find it soon became a Crutch.

Soon after God said “Now you are ready for something big. “

“Really big. Your not going to like this. It’s everything you dreamed about as a new Bible college student. But I had to break you and mold you into my image so that you could handle it.”

I sure didn’t think I was hearing God correctly on that.

And then in 1990 Ty Schenzel called from Omaha Nebraska. Ironically he was calling for both himself and the senior pastor – Elmer Murdoch.

Ty asked me if I knew who AW Tozer was.

Then Ty proceeded to tell me that Elmer Murdoch was on staff with Tozer in Chicago when he was our age.

The ministry opportunity he offered to me was so huge and more than anything I ever ever imagined. I said no to Ty the first time.

He didn’t give up and called me 6 months later and asked me to reconsider because “God keeps giving me your name in prayer.”

Today Omaha has a street named after Ty & Terri Schenzel.

No one could have predicted how God would elevate him and the ministry we did together in the years that followed.

The greater the ministry opportunity, likely the greater and deeper the preparation required.