What Exactly is a Prophet? 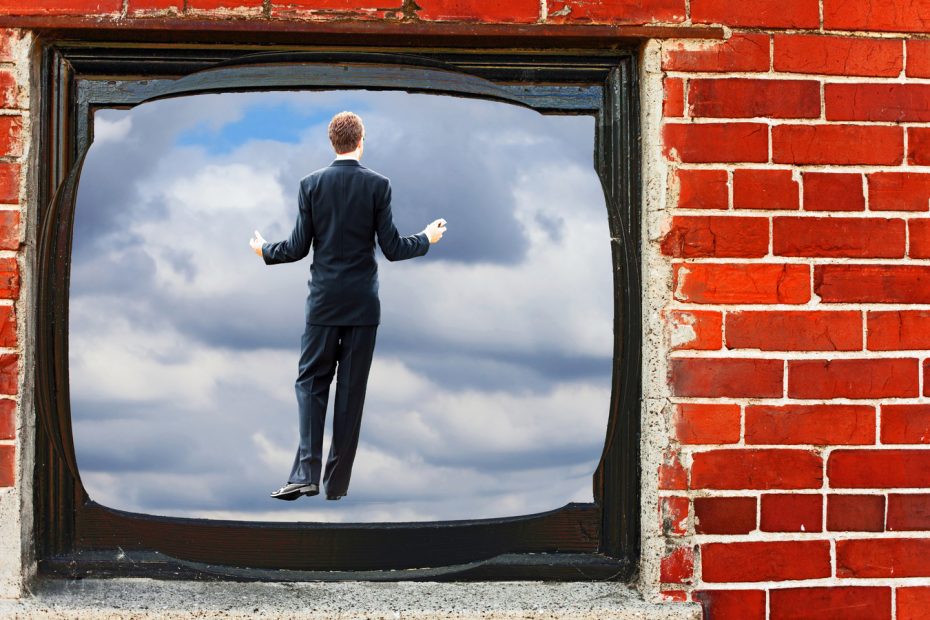 Often when I talk about prophets, prophetic words, prophecy in general – I get questions… many questions.

People are sceptical, uneasy, and sometimes completely turned off by the idea. And I have to admit, I am among these sceptics! After all, there are stories a dime a dozen about this person or that person who called themselves a prophet, or claimed to have a prophetic word – that in the end, did not come to pass or was totally off target in it’s claims.

You also have entire denominations who have already made some theological decisions about the validity of prophecy today, or even of spiritual gifts all together. There are denominations who are evangelical (People can, and must be born again through the work of Christ’s shed blood on the Cross) yet also teach that ALL SPIRITUAL GIFTS ENDED with the original early church, and from the 2nd generation on we now have the minister, and the Word. It’s called CESSATIONISM. (Another post I will discuss my Biblical position on THAT!)

But I’m going to guess that many today are entirely turned off not by the concept, or principle – but by the style of certain flamboyant or wacky TV-evangelists who simply use propecy as a way to manipulate others or control something they desire.

So, we all likely have baggage. Okay.

in NT prophets do have a 5-Fold Equipping role in building up the body of Christ. Ephesians 4:11-16: Pastors,Teachers, Evangelists, Apostles, Prophets.

3. Teachers help the workers understand how to do their jobs.

How cool is that?

Often, the biggest problems with car manufacturing occur in the Quality Control department.

QC inspectors help the factory achieve the original intent of the founder by maintaining healthy and consistent inspection according to the original specifications.

In Christianity – we have many pastors and teachers and evangelists. We are often short on apostles. But without prophets we’ve got no measuring tool to make sure we are staying in line with the owner / founders requirements for final products.

That means we could get way off the mark and not ever realize it! The prophetic gifting alerts us to the Word of God’s specifications and helps us back into alignment.

NT prophecy is not judged the same as OT prophecy. In NT the members of the body that have a word are to be encouraged to give that word but it is to be judged and held for confirmation by the Word of God. Thankfully since in NT we have the Word already, people do not need to speak with the same authority (and DO not speak with same authority) as the Scriptures.

Spiritual Gifts must be Tested

Prophetic words in 1 Cor 14:29 are to be held for confirmation by the other Believers and tested with the Word. If you give a prophetic word and it fails the test, the word is dismissed. But the giver is encouraged to keep trying. NT prophets will not be stoned if they give one inaccurate prophecy. (By the way – only 5% of prophecy in Bible was future foretelling. It is mostly present forthtelling about current situations)

It’s Okay To Learn and Grow

There is much grace and freedom to fail in the NT version of prophecy and being a prophet. Just like pastors fail, prophets fail. We will all fail a lot as we grow into these gifts but we are also all called to pursue them and not quench the Spirit or avoid spiritual gifts just because there can and will be error and failure and mixture and all that BAGGAGE.

New Testament Prophets are in short supply. The baggage, Cessationist influence, denominational teaching and other factors have really put this ABSOLUTELY VITAL gift in danger of extinction.

With that sad reality, the church and all of the Christians throughout the world are left to fend for themselves about many things that once were alive and well, and now has been lost.

Time for a fresh revelation of His Word to us about this important truth!